How to manage respiratory medical conditions in the light of continuous coronavirus threat?

Comorbidities. It is a new word that everyone on the planet Earth has learned well. Why? Merely because so many people who have been through the coronavirus infection survived and felt what it’s like when every single “bad” thing in their body came popping out after the acute phase of coronavirus infection subsided. Especially this makes sense for those reading who had an underlying medical condition in their respiratory system.

By now it is already a known fact that the smokers and asthma patients (as well as diabetics) suffered the most. Let’s take a closer look at the respiratory illnesses and how they present themselves.  By the end of this article you would have learned what it takes to control your underlying condition considering COVID is everywhere. 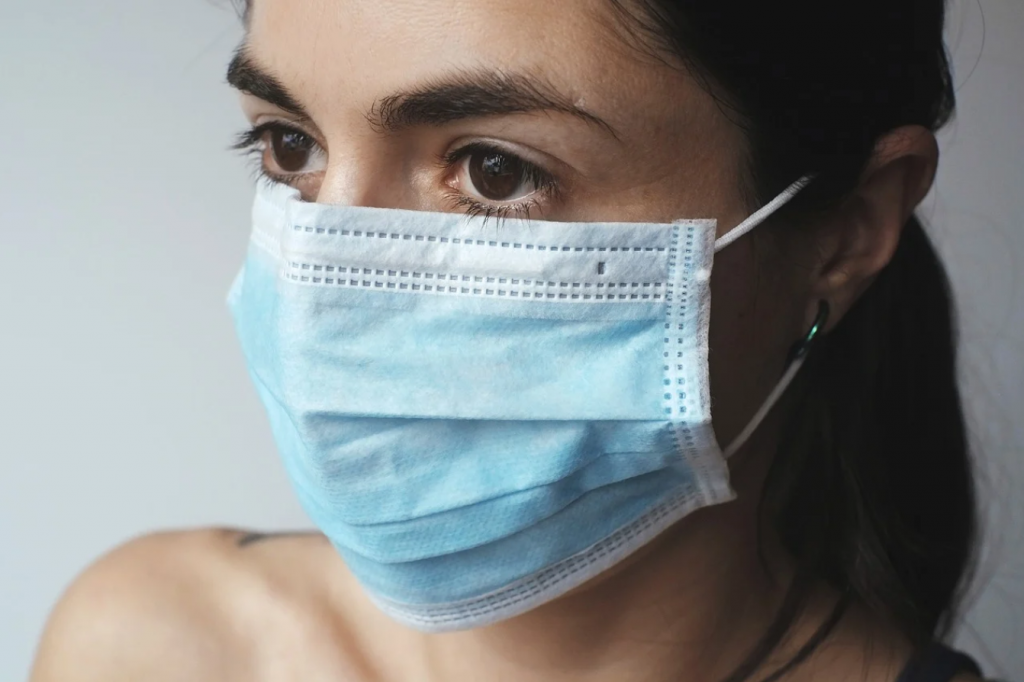 The Top 8 Respiratory Illnesses and Diseases that occur in adults as well as children are as follows:

There are some other respiratory conditions in the picture, like tuberculosis pneumonia caused by Mycobacterium tuberculosis,  pathogenic bacteria in the family Mycobacteriaceae. Pulmonary edema is another condition where fluid gets into the lungs. This can be caused by either heart problems or a trauma to human lungs. Pneumoconiosis is a condition caused by inhaling something that harms the lungs. Mining area inhabitants can be a striking example of pneumoconiosis ending up with so-called black lung disease from coal dust. Some honorable mentions conclude interstitial lung disease, sarcoidosis, idiopathic pulmonary fibrosis. 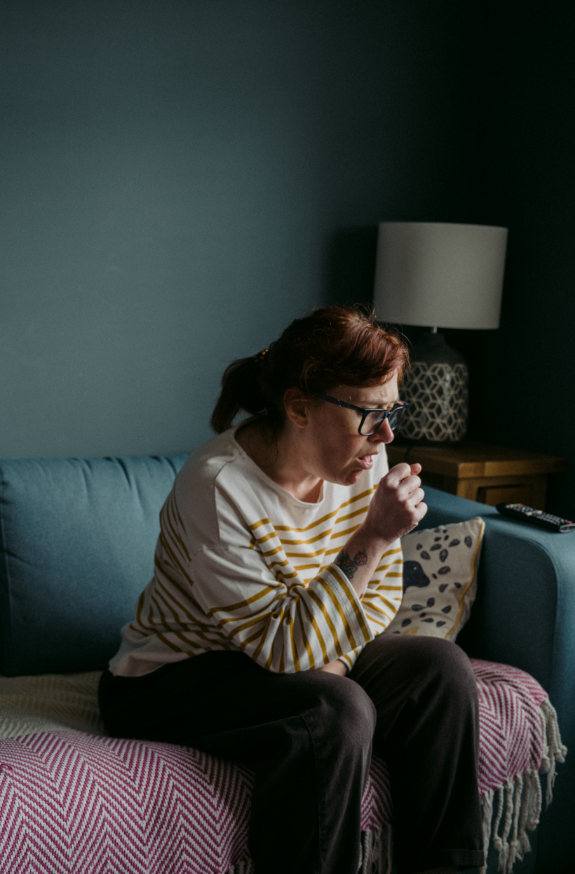 Severe acute respiratory syndrome coronavirus is the condition that has been spoken of around the world the most. Especially, in the last year and a half. The virus causes an often severe illness and presents itself by systemic symptoms of myalgia, headache that does not stop, and fever, followed in 2–14 days by the onset of respiratory symptoms like cough, shortness of breath, and pneumonia.

Many of you reading have got a very close introduction with this infection. It is very likely that some of your family members did as well. If you’re lucky, your older parents did not face the virus and will not. In order to keep it that way there are several things you just have to do.

How do I protect my family?

There is one very simple thing that we can do that works for sure: social isolation. When people did not interact with each other and the coronavirus did not spread. The current scientific consensus states that this virus is transmitted within a 2 meter radius if someone coughs. Otherwise, the drops will fall to the ground and not infect anyone.

The next route of infection is through direct contact: the virus survives for hours or days on different surfaces. If it behaves like the flu, then on metal, ceramics and plastic, it can survive for weeks. This means that things like doorknobs, tables, or elevator buttons can be terrible carriers of infection. The only effective countermeasure is social isolation. It is necessary to keep people at home as long as possible until the recession occurs.

Since the virus can be transmitted from person to person and is highly contagious, which radically distinguishes it from previous SARS-CoV and MERS-CoV. One of the logical ways around it is escape. By all means do the isolation thing. BUt it is hardly possible to stay at home for the next two or three years, right? So what is another way out?

Some people stand to the point that it is better to get the virus and mess through the infection, get better and obtain the antibodies. This is a great way out if you’re on peak of your health and are younger than 50 years of age. But guess what? Almost one fourth of the population on the planet Earth are over 50, which makes this option hardly viable for most of these people.

This thought has probably crossed the minds of thousands of people across the globe. The problem of air contamination, especially viral contamination has been in the minds of scientists for hundreds of years now. Naturally, some of those scientists began to try stuff and experiment. This is how HEPA was born. Being originally implemented in the space industry only, this technology has crossed borders and is now available as part of Ecoquest Fresh Air purifier range.

If you buy a model with a HEPA filter, you can be sure that a reliable barrier will be created for all dust particles and bacteria, including allergenic ones. And caring for the device is not that difficult.

Particles are conventionally divided into large (more than 10 microns), small (from 1 to 10 microns) and minute (less than 1 micron). The most dangerous of all are small and smallest particles up to 2.5 microns in size, the so-called PM2.5. This has been proven by both scientific and statistical studies. They formed the basis for the recommendations of the World Health Organization, according to which PM2.5 particles are included in the list of the most dangerous air pollutants.

The fact that HEPA filter protect your home from any viruses is the fact. But in order to be extra sure, we suggest you drop ozone blasters into the mix. Why? Because they work!

Ozone Blasters for your home

Air ozonizers are aimed at restoring and improving the quality of indoor air, which are currently produced all over the world and sold on the market in various modifications and operating on the basis of various physicochemical processes.

The principle of operation of the ozonizer is similar to the formation of ozone in nature. An electric charge, acting on a part of oxygen molecules, provokes their decomposition into atomic oxygen, which, when combined with molecular oxygen, forms the final product - ozone. There seems to be no limit to the healing properties of ozone.

How do I keep the air in my household healthy?

There are several daily steps you can take to reduce the amount of airborne pollutants in your home, including:

We wish you health and Ecoquest will take care of the rest. Stay safe.