Protect Yourself from Wildfire Smoke

One of the most important environmental natural and anthropogenic factors that adversely affect human health are the products of combustion of organic substances, everywhere with varying degrees of intensity polluting the air. The main danger of combustion is the emission of solid substances (smoke containing carcinogenic substances, soot, dust) and volatile products of combustion - carbon dioxide, sulfur dioxide, and smoke in large quantities. Under the influence of smoke, various pathological processes occur in the body. The impact of toxic components of smoke on humans varies widely and can cause functional shifts in the nervous and enzyme systems, metabolism, and lead to an increase in the incidence of cancer, respiratory diseases, cardiovascular system, allergic and other pathologies.

Who is at greatest risk from wildfire smoke? 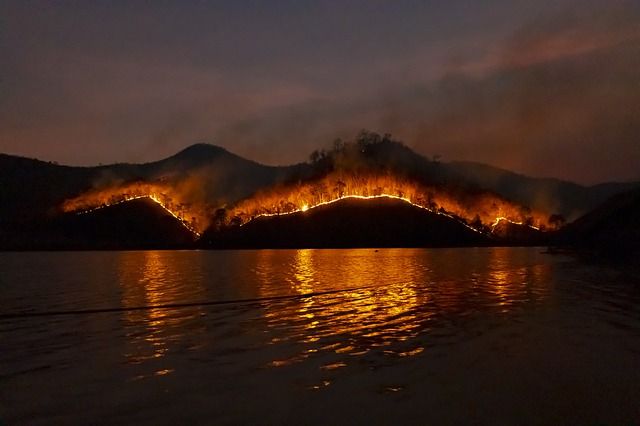 When considering the dangers of wildfires, it is easy to imagine fleeing your home when a raging wildfire is quickly approaching. However, the leading cause of death from wildfires is smoke poisoning.

Smoke inhalation damages your body in one or both of the following ways:

Smoke inhalation is especially dangerous because symptoms may not appear for 24 to 48 hours after exposure. 50 to 80 percent of fire deaths occur from smoke inhalation. 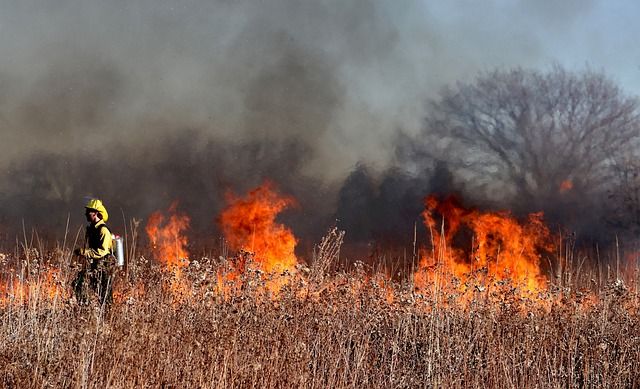 Most healthy adults recover from smoke exposure. However, some people are more at risk for serious health effects, including:

In young children, pregnant women, the elderly, and people with pre-existing respiratory and cardiovascular disease, symptoms may worsen and they may have difficulty breathing.

There is no magic device or machine that would help you to get rid of acrid smoke, when a wildfire is raging. It’s a job for valiant firefighters to stop the fire and smoke spreading around. But there are some measures and devices that can help you to fight with the consequences of a wildfire. Such as the strong odors, dust and ashes in the breathing area and other unpleasant and dangerous things that can happen when the fire has touched your home.