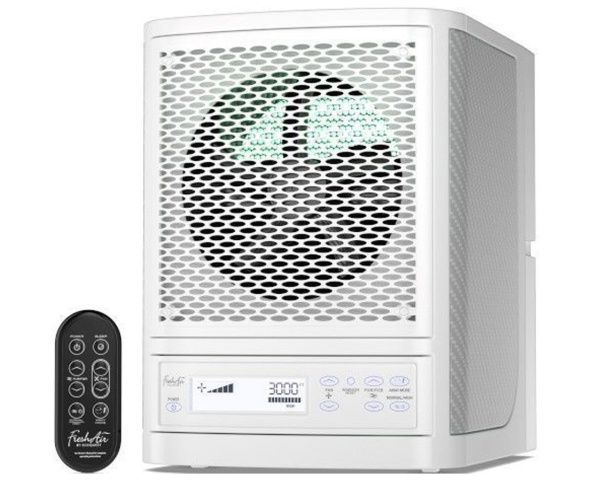 Quantity
$729.99
Add to cart
Thank you for your purchase! 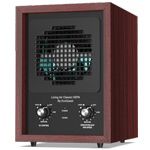 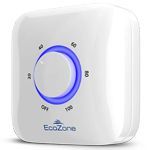 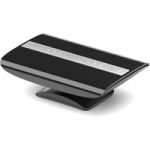 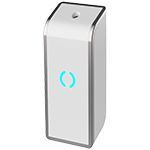 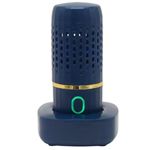 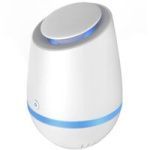 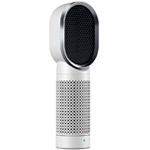 HEPA & Charcoal Air Purifier
One Room up to 300 ft²
Ions + HEPA + Charcoal
$149.99
to cart
Our web site uses cookies to improve your online experience and keep your information safe. Click “I CONSENT” button below if you consent to our use of cookies, or view the Notice of Information Collected, or learn more about our Privacy Policy
I CONSENT