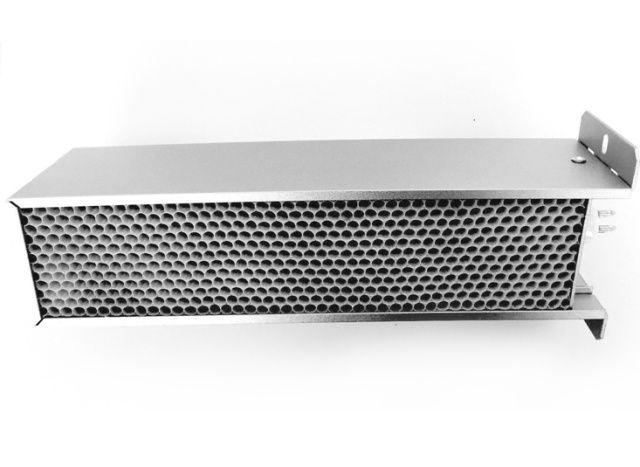 Quantity
$107.99
Add to cart
Thank you for your purchase! 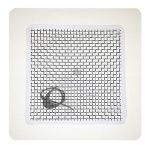 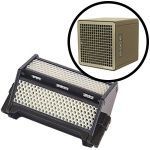 Replacement Filter for Mask with Valves
$5.99
to cart

Replacement Filters for Living Water 4
$79.99
to cart
Our web site uses cookies to improve your online experience and keep your information safe. Click “I CONSENT” button below if you consent to our use of cookies, or view the Notice of Information Collected, or learn more about our Privacy Policy
I CONSENT